Guided Walks in the Park

Back from the Lakes

Just arrived back from a good trip away to the Lakes, I did try to post a blog whilst there but tinternet problems did not allow!

I managed to get in some decent walking whist dodging the weather, based in Derwent Bank for four nights before heading on to Coniston for another three nights.

This was the first time I had ventured up Cat Bells (only been to the Lakes a million times!), what a nice little walk with great views, definately reccomended.

Coldale Horseshoe in the snow taking in Grisdale Pike and Causey Pike etc was another good day out with Skiddaw planned for the following day but, a touch of food poisoning put an end to that.

Off to Coniston then, and on the way I headed up the Langdale Pikes, still a bit of snow up there, but the weather was clear Bonus! Another great iconic mountain range. Ducks were having a bad day on a frozen tarn below Pavey Ark

My last two days walking were spent on the flanks of Weatherlam and trudging across the moors in thick mist, wind & rain.  A  final trip was planned for the Old Man of Coniston, but high winds forced me a little lower going up to Levers Water instead with some exploring of the old copper mines.

Few photos from my Adventures: 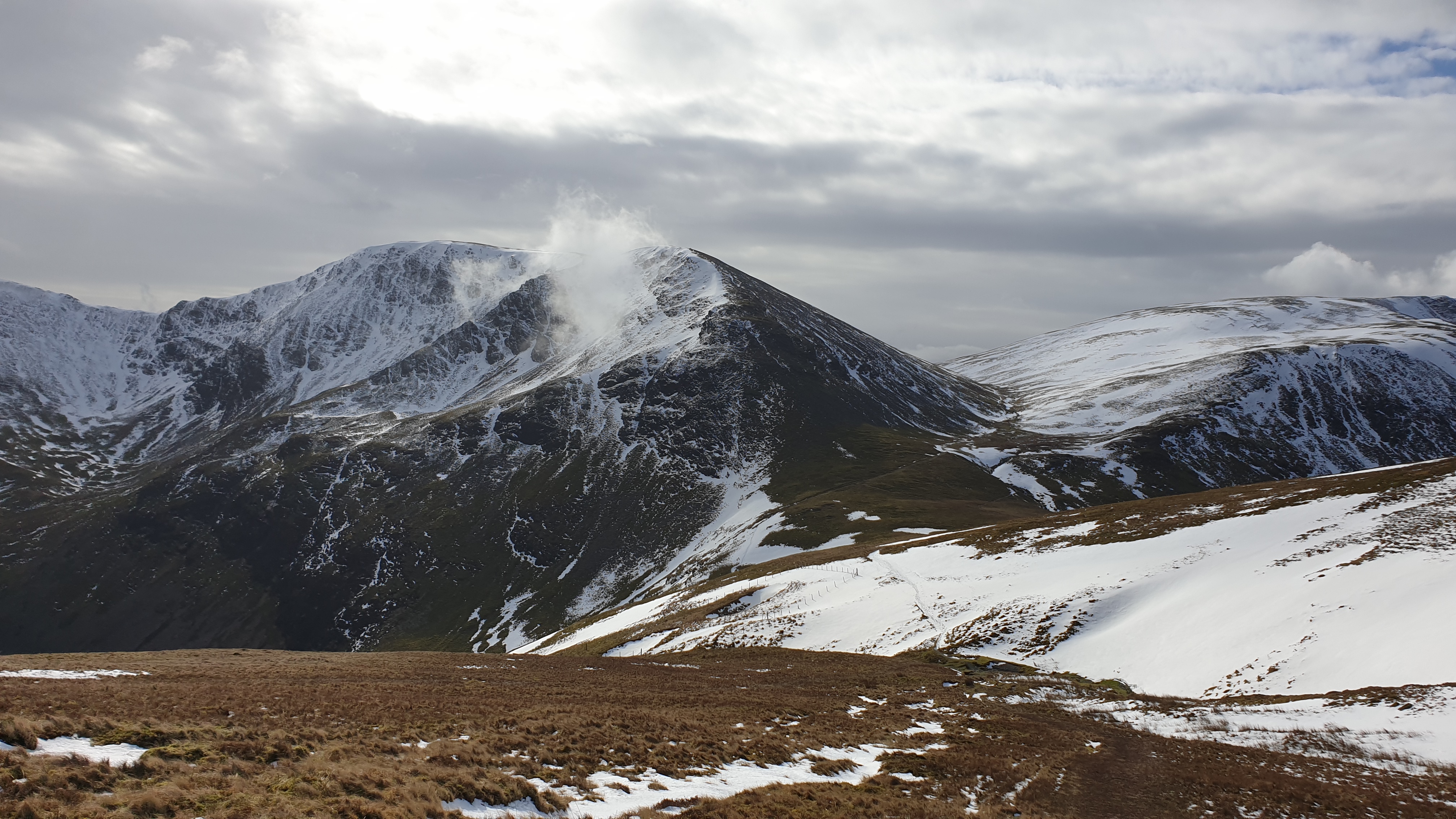 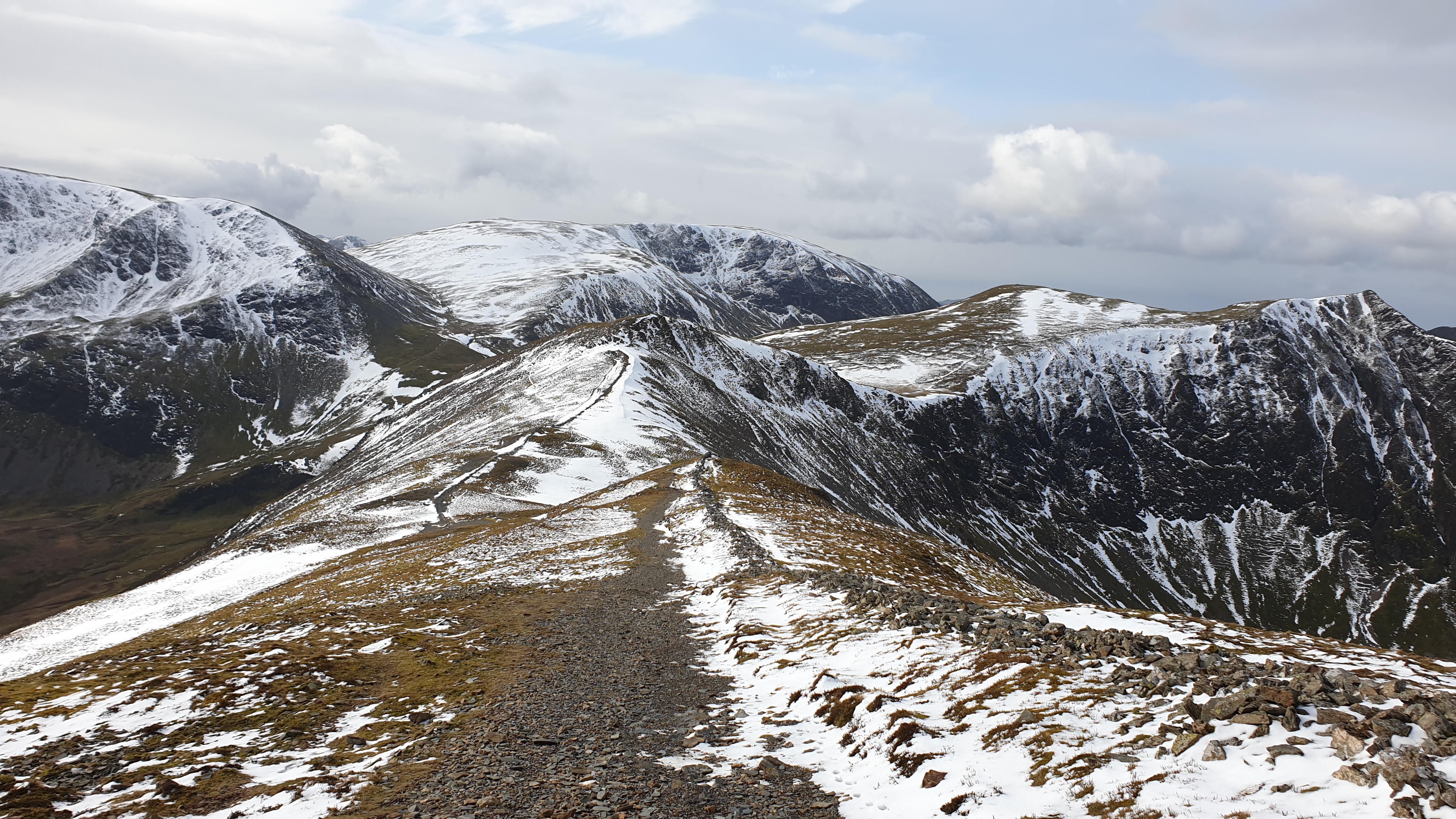 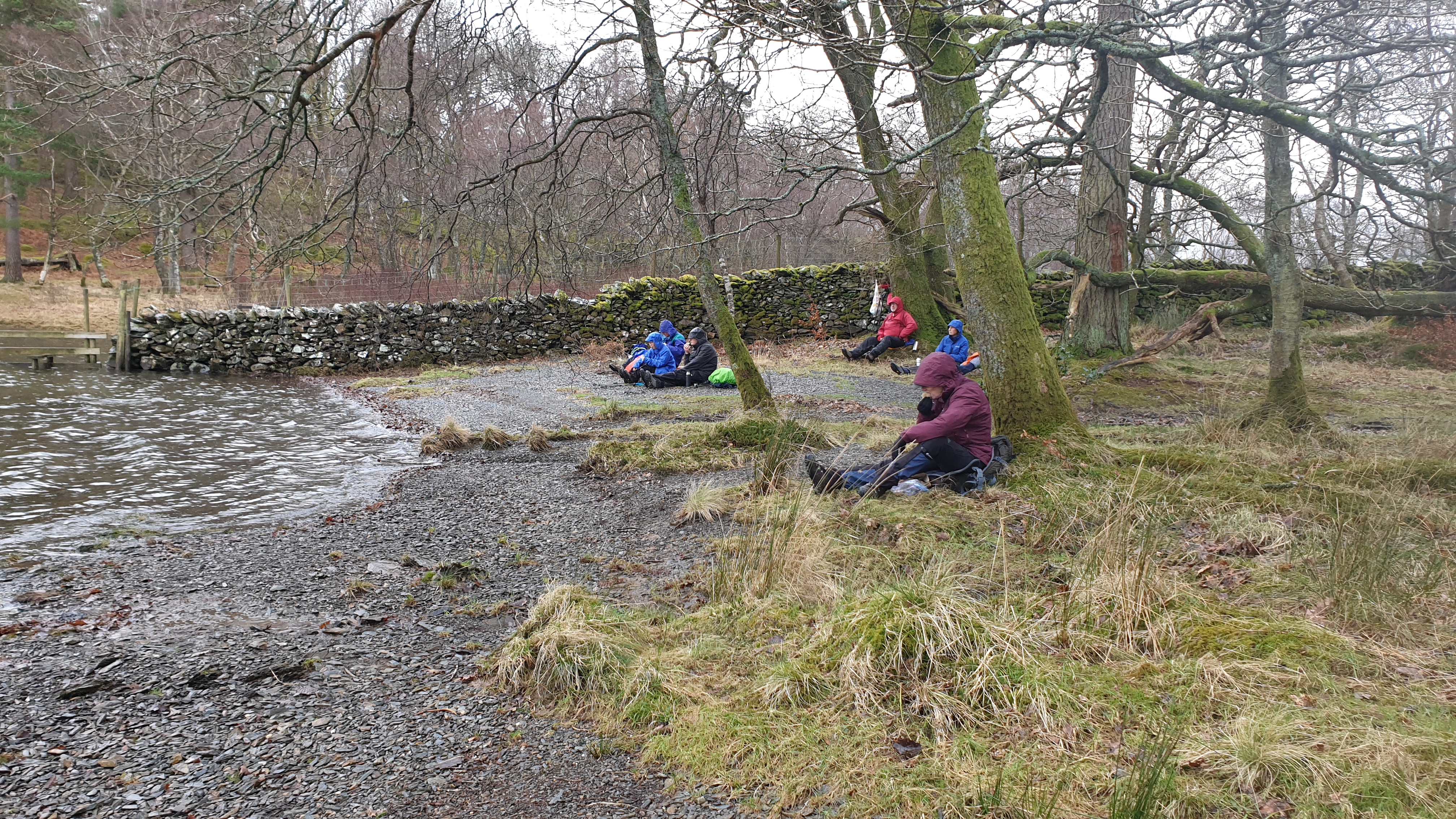 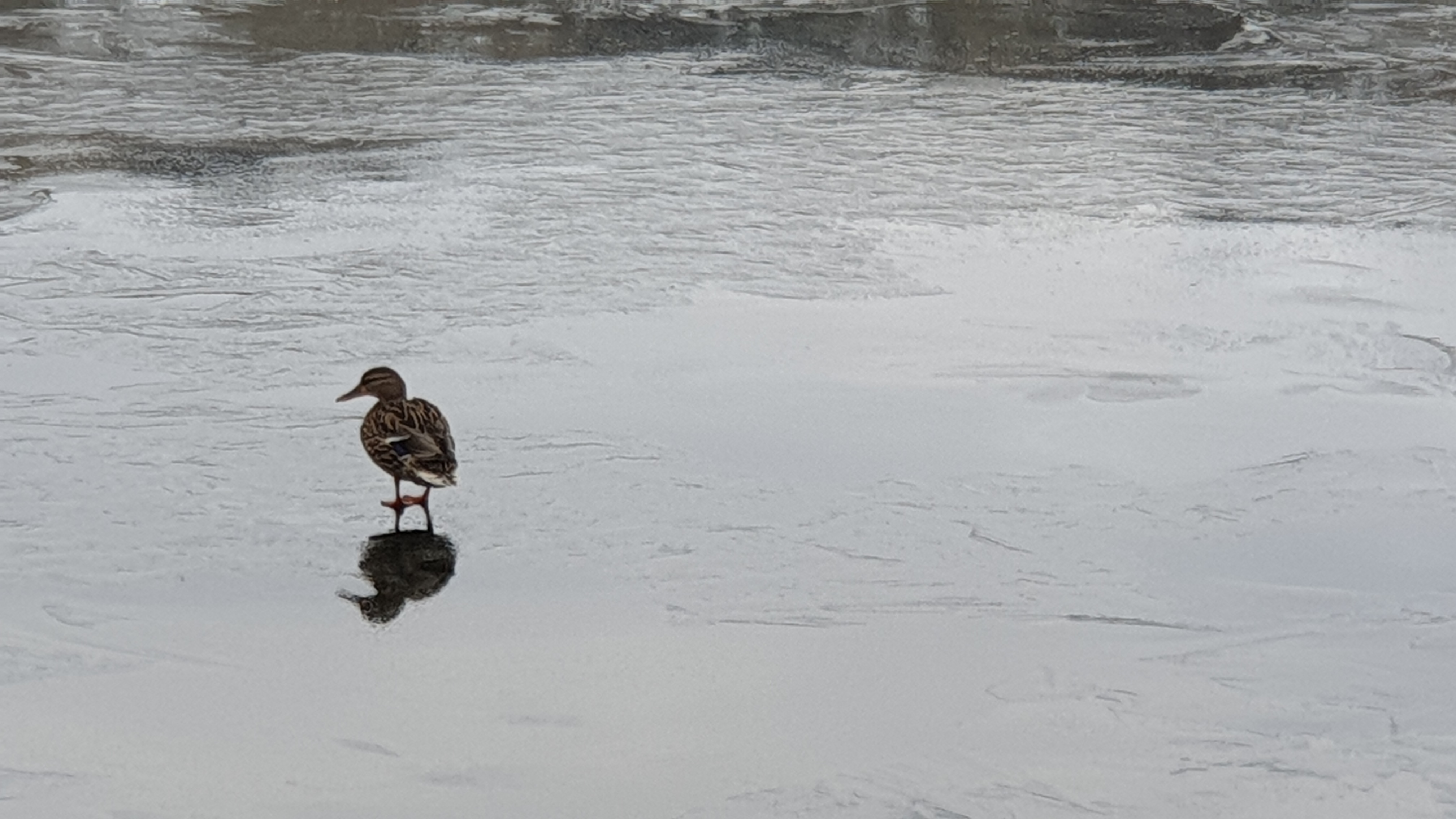 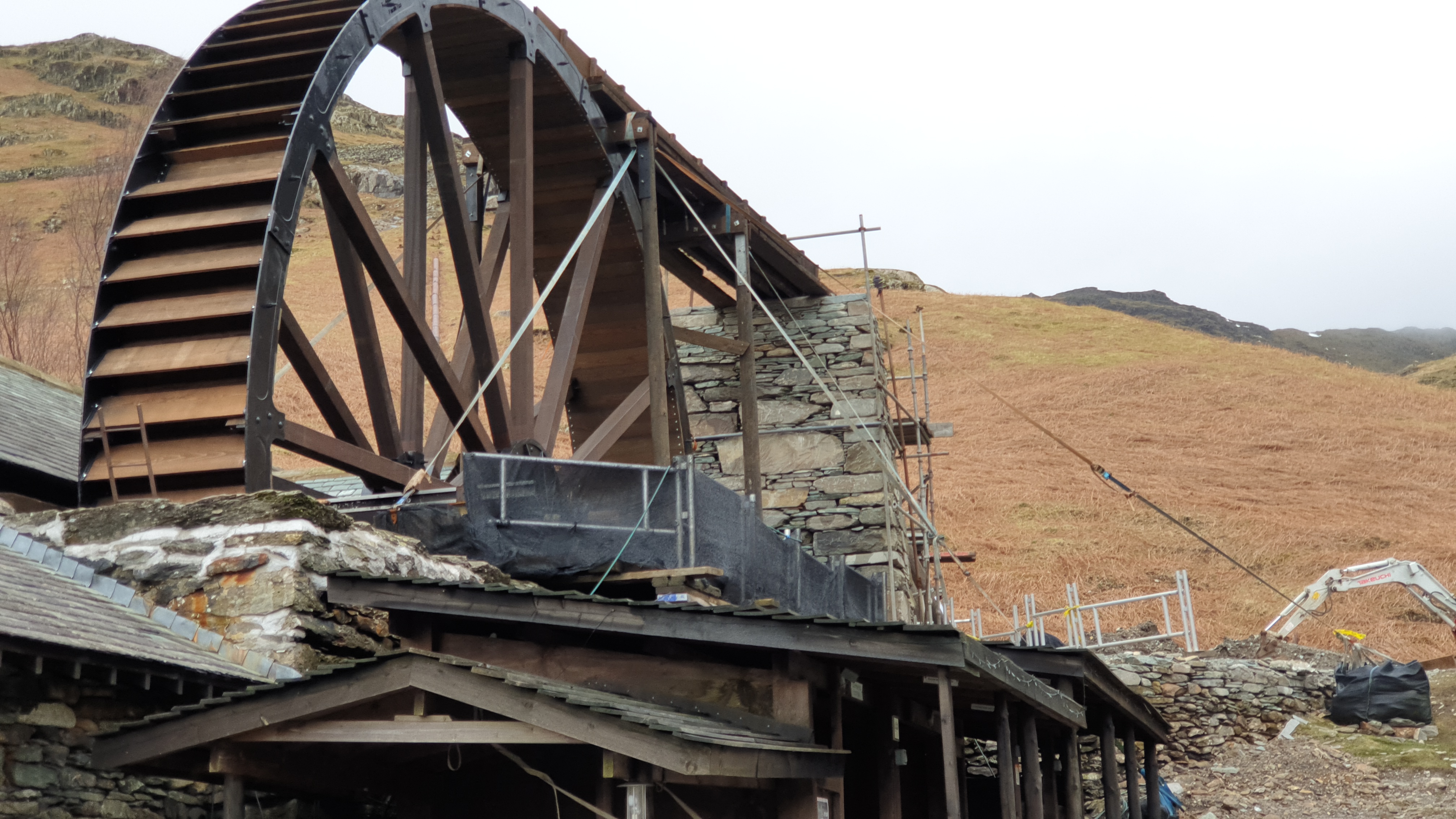 Oops, you forgot something.

The words you entered did not match the given text. Please try again.

You can now book your walks, fees fully refundable if event cancelled due to Covid-19.